Jack Green. The outcome was positive for the council in the procession of the Patron Saint of Almonte for it’s bicentennial thanksgiving, known mostly as Rocio Chico that is commemorated on 19th August each year.

According to local data this was the most crowded Rocio Chico in history, with more than 500,000 people in the procession and taking part in the worships on the 16th August. It finished with the Majestic Performance (la Solemne Funcion) in it’s second centenary on 19th August.

During the 8 hour long procession, the statue of The Virgin of El Rocio is carried by members of the Brotherhood of Almonte around the village of El Rocio. It left the chapel at 1.12am and didn’t return until 9.50am. There were no reported incidents and neighbours and Rocieros (residents of El Rocio) received their blessing from the Virgin. Exactly as the town of Almonte would have wanted it.

It was the fourth procession of the Queen of the Marsh in the last four months, after the procession of the village of Almonte – 5th May, El Rocio – 12 May and the annual Whit Monday – 20th May for the pilgrimage.

The authorities worked to a high level of efficiency, the security, healthcare and fire services met its goals of perfection in organisational success. The procession took place during the development of the Jubilee year, which began 15th August 2012 and initiated the mass of the Coming of the Virgin of Rocio until 19th August this year. The Jubilee will come to a close on 8th September with a ceremony which will take place in the village of Almonte. 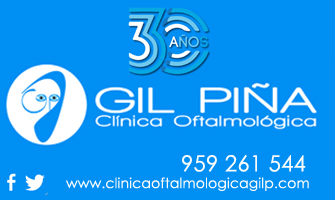 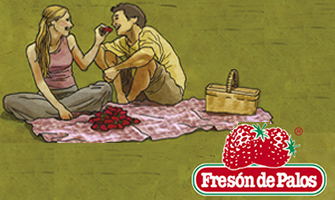 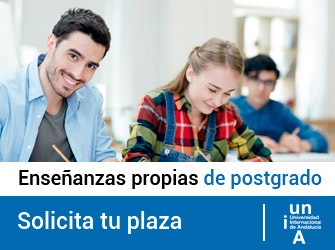